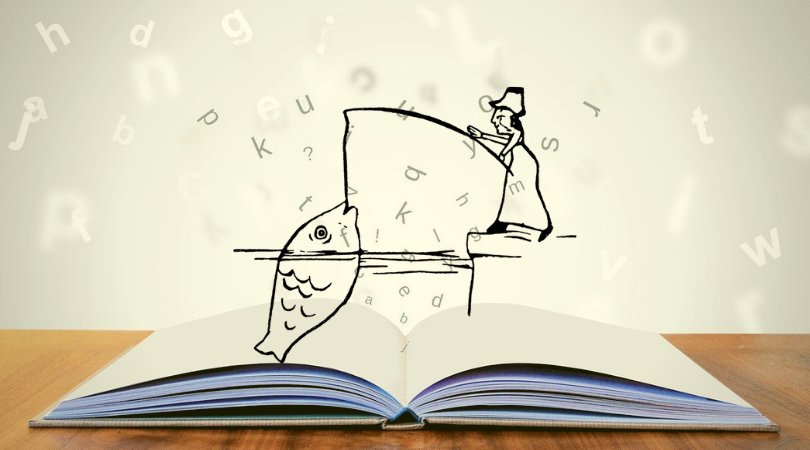 The conversation these days is all about restarting the economy. Whether in India, or elsewhere in the world everyone is preoccupied with ways of getting the economy restarted. And one word that invariably comes up in such discussions is “engine” as in engines of growth.

How did the word engine come to mean something that drives or powers another object? And what does it have to do with human intelligence? Ivor Brown, in his book, Just Another Word, tells us about the fascinating journey of the word, engine, through the ages.

From Chaucer to Shakespeare, it appears that writers have engineered many creative uses for this word. But as motoring itself makes its way into the world of the internet and technology, I wonder if we will have to invent new meanings for engine, or if it will just fall by the wayside.

In which case, it also begs the question what will future generations who have never known the motor engine, make of what Chaucer or Shakespeare were indeed saying?

Perhaps, even after the engine is gone, we will still have “ingenuity” with us, which has also sadly suffered the fate of engine, coming to mean wily, clever and well, smart, but not in a good way. Don’t know if we can blame Shakespeare for that!