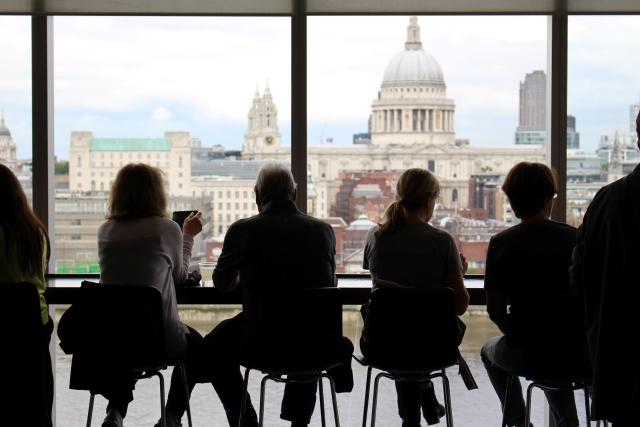 Never was there a parliamentary election in the UK more consequential and important than the one that just concluded a fortnight ago. It was supposed to be about Britain searching for her identity, her place in the world. Instead, it was just another referendum on Brexit, as was expected. After all the political theatre around… END_OF_DOCUMENT_TOKEN_TO_BE_REPLACED