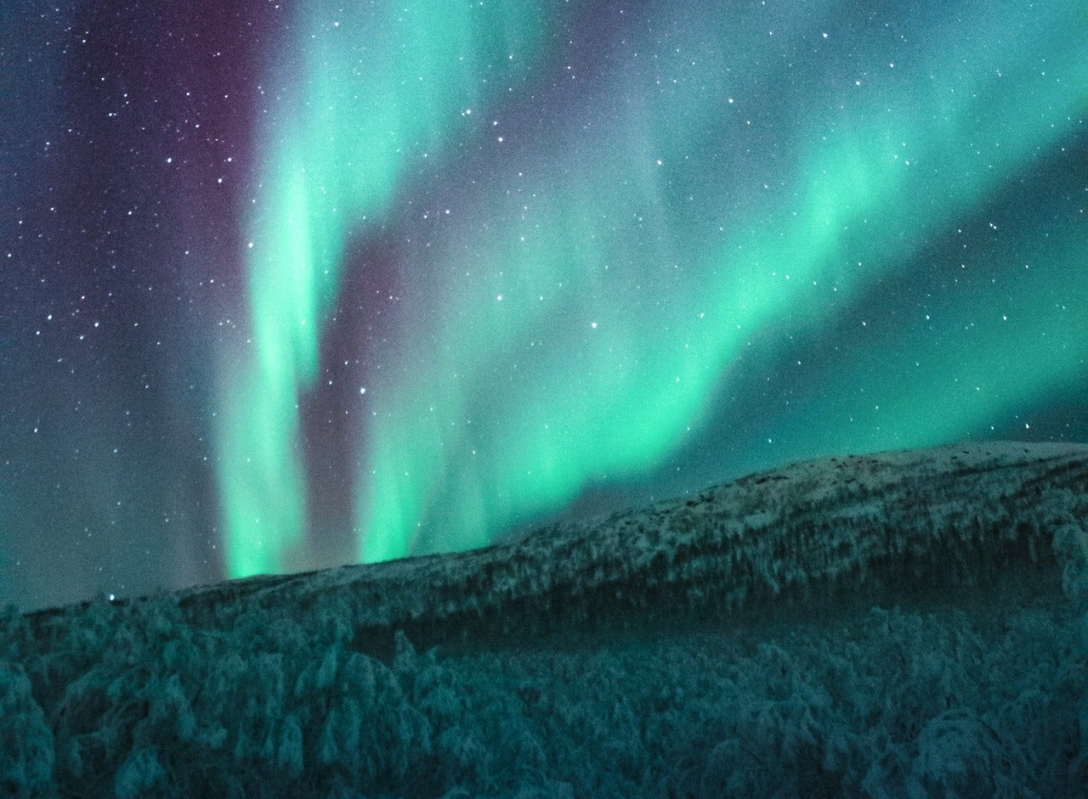 Think of Scandinavia, and images of cold, barren and forbidding landscapes come to mind. Of fjords and ice floes. Of well-inhabited towns in the south and the desolate, arctic north. Then again, as the music of The Beatles and Billy Joel have reminded us, it is anything but. And, if you like Edvard Grieg’s Peer Gynt, you know exactly what I am talking about.

Why am I writing about Scandinavia, when I have never even been there?

Actually, that wouldn’t be entirely correct. I have been there, through the plays of Ibsen, the books of Liv Ullmann and films by the great Ingmar Bergman. And most recently, while reading a fascinating story by their daughter, Linn Ullmann, in The New Yorker. Called Time for the Eyes to Adjust, it is a fascinating tale of one of Linn’s visits to see her father, Ingmar, on the island of Farö where he and Liv Ullmann had built their home, and the childhood memories it brings flooding back into her head during the visit.

There is something very spare about Linn’s writing, I noticed, which gives it a homespun honesty. At the same time, it is elegantly lyrical. The part when she describes the time her half-brother, a tall and strapping lad for his age, lifts little Linn up and twirls her in the air above his head is truly evocative. She suddenly feels so tall and empowered by the ability to see the whole island of Farö, with every circle she spins. You can feel the exhilaration and the sense of elation. She remembers the skies, the rooftops, the lighthouse, the birds flying, everything that her eyes can take in, as she circles in the air.

And, the light. Of course, the light. It’s so special, you can’t miss it in Ingmar Bergman’s films. The darkest and most brooding scenes in his films are painted with it. Even when you’re indoors with the characters and are part of the tension of the moment, you can’t escape the arc of light. You can’t escape the way the light lingers over the characters in long, deliberate, close-ups. In a strange sort of way then, Bergman’s cinematic language would have perfectly suited the era of social media and small screen viewing, where the need for close-ups is felt more acutely. His films also feature the haunting music of Bach, who happens to be one of my favourite composers. While he makes you, the viewer, feel that you are right there next to the character on screen, what Bergman actually manages to do is to get under your skin, burrow and crawl deep inside. There is also the inescapable sense of drama in almost all of his films. That, in all likelihood, comes from Bergman’s love for the theatre which is where he began his career as a storyteller and dramatist. Of course, the films owe much to the cinematographer, Sven Nykvist as well, with whom Bergman had a long and successful partnership.

One can’t help thinking, that just like the Bergman films that have a certain redeeming quality through life’s darkest, most contemplative moments, Scandinavian countries too must have that redeeming, life-reaffirming quality. For one, they are some of the most egalitarian societies and enjoy the highest standards of living anywhere in the world. Second, they have admitted more refugees and asylum seekers, as a percentage of their population than any of their rich, industrialised peers. And third, they give more in foreign aid as a percentage of their GDP than most Western nations as well. We also often find Norway and Sweden, particularly, actively engaging in international peace-making efforts. They truly see themselves as part of the global community. At a time when many countries are shrinking back from global commitments, led by America, it is worth reflecting on all that these countries seem to be doing right.

It wasn’t always like this, though. I recently read Mary Wollstonecraft’s account of her travels in Sweden, Norway and Denmark in the late 18th century, Letters Written during a Short Residence in Norway, Sweden and Denmark in which she describes the poverty and the general lack of purpose that she sensed during her travels there. Relative to Britain and France, the kingdoms of Norway (ruled then by Denmark) and Sweden were small and weak. It is a testimony to the will of their people that they chose to adopt the welfare state economic model and create a society with benefits for everyone. The high-tax, high-spend, economic policies have worked wonders for them with the result, that today, these countries have the luxury of deciding which benefits to calibrate and pare back, as they adapt to changing economic conditions.

When it comes to immigration, though, I think it is unfortunate that even the left-leaning government in Sweden has now decided to deport many of the immigrants from the Middle East and Africa who flooded into Europe in 2015-16. Perhaps, the general anti-immigrant sentiment that pervades all of Europe at the moment has crept into Scandinavia as well. One wonders what Liv Ullmann makes of all this, as an erstwhile ambassador for the UNHCR. Her books, which I discovered thanks to good friends almost two decades ago, make for engaging reading. Her first book, Changing, deals with her life with Ingmar Bergman and their years together on the island of Farö, including welcoming little Linn into their lives. Her second book, Choices, deals almost entirely with her careers as actress and as UNHCR ambassador and in which she writes of the difficult choices she had to make, while navigating the world of war, starvation and often, just downright bad governments. It was thus only fitting, that she was called upon to present the Nobel Peace Prize to Chinese dissident, Liu Xiaobo many years ago.

As a woman, I also cannot leave out the fact that women have made huge strides in Scandinavian countries. They not only have the most progressive policies on maternity and paternity benefits, they are committed to seeing women advance in every sphere of life, most importantly in their professional careers. While I have my reservations on reservation policies (of which we have plenty in India), the quota for women on corporate boards (minimum of 40% in Norway) and in management is perhaps how they see women reach the glass ceiling in their professional journeys. And while Linn does talk of her father’s relationships with many women, it is important to remember that Ingmar Bergman was never in the eye of any scandal or MeToo storm. It is obvious that he and the women in his life had immense mutual respect for each other.

When Linn was talking of the eyes taking time to adjust in her story for the New Yorker, she was referring to something her father told her before screening a film for her. And yes, it’s once again the light. Strangely enough, Bergman’s own book, The Magic Lantern, refers to how it feels in the cinema when the lights dim and the first flicker of light appears magically on the screen. He writes of how the cinema is meant to transport the viewer to another world. As an aside, in my advertising days at Ogilvy, we had a set of books also called the Magic Lanterns, which worked to illuminate the world of communication for novices like me, and to guide us on what emotional and rational triggers to press in order to communicate effectively.

After many years of reading and watching Bergman and Ullmann, it is time for me to read Linn Ullmann’s latest book, Unquiet, which has just been published in January. If her latest story in The New Yorker is any indication, the book promises to be a tour d’ force, as it combines a biography of her father with her own growing up years.

It isn’t just the eyes that take time to adjust. The mind does too, as it tries to wrap itself around how these small, northern countries came to make such an impression upon the world. Both in art as well as in life.

I would love to be transported to Norway and Sweden someday. With Denmark added for good measure. Not through a book or a film this time. But in the real sense of paying a visit to the spiritual home of a certain incandescent spirit that continues to guide the world.